– In 2012, Liron Shapira invested $10,000 in Coinbase and later sold his stake for $6 million
– Shapira has become one of crypto’s most vocal critics, despite having profited millions from the industry
– He describes crypto as an ecosystem filled with “bloated minimal viable products (MVPs),” and believes that blockchain technology is a “very academic curiosity”
– Shapira has predicted that Coinbase shares will drop further, and has hedged bets against the company 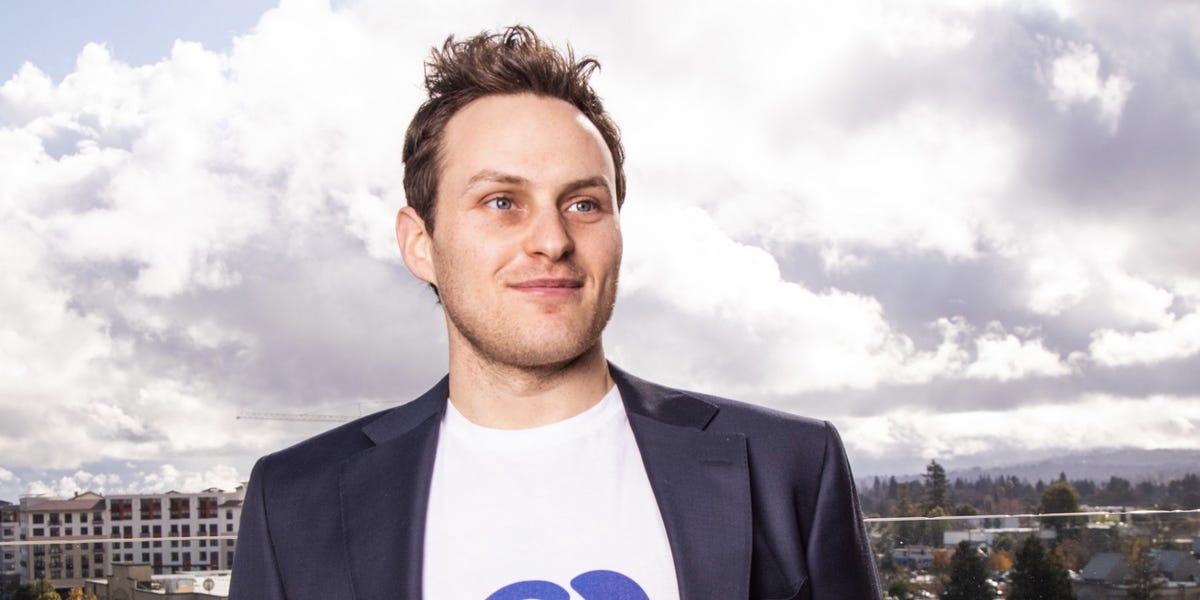 - Coinbase prioritized development of its staking products and has a long-term goal of becoming the top provider. - When...

FTX is experiencing unusual trading patterns, most of which are related to digital collectibles (NFTs). -These patterns suggest that customers...

1. The Bored Ape Yacht Club is an exclusive community for holders of the ape and mutant themed NFT collections...

FTX is expected to make its debut appearance in Delaware bankruptcy court on Tuesday; - FTX's new management is expected...