– Bitcoin rebounded on Thursday after dropping to a low not seen since July 2 minutes following the release of September’s inflation reading that came in well above expectations.
– Bitcoin was changing hands at $19,407 Thursday afternoon, up 1.35% in the last 24 hours.
– Year-over-year inflation for last month was 8.2% for September, according to the government’s U.S. Consumer Index Price (CPI), higher than Wall Streets consensus expectations for 8.1%.
– The data show that inflation is proving more difficult to tame despite multiple Federal Reserve interest rate hikes that have largely depressed stocks and cryptocurrency this year.
– When inflation has come in higher than consensus estimates this year, bitcoin has sold off an average of 4% in the 30 minutes following the economic release, according to Singaporean crypto fund QCP Capital.
– Though today’s move fell in line with the 30-minute average, its still leaving plenty of market observers puzzled.
– Over the past month, the Nasdaq and S&P 500 have each sold off by 13%. After having lost 56% in the second quarter, bitcoin has fared slightly better, down 4% for the same period.
– Mike Novogratz, founder and CEO of major crypto investment manager Galaxy Digital, told Yahoo Finance earlier this week that the picture shouldn’t be expected to improve for cryptocurrencies.
– “Revenue is coming down in the industry, [trading] volumes are down, excitement is down,” Novogratz said, “and this [crypto] winter could last longer than people think, it might be shorter. It’s hard to predict.
– Ben McMillan, founder and chief investment officer with hedge fund IDX, told Yahoo Finance that the narrative around an earlier-than-expected Federal Reserve pivot in monetary policy may be coming to bear in light of the possibility that liquidity could “dry up” in the U.S. Treasury markets. 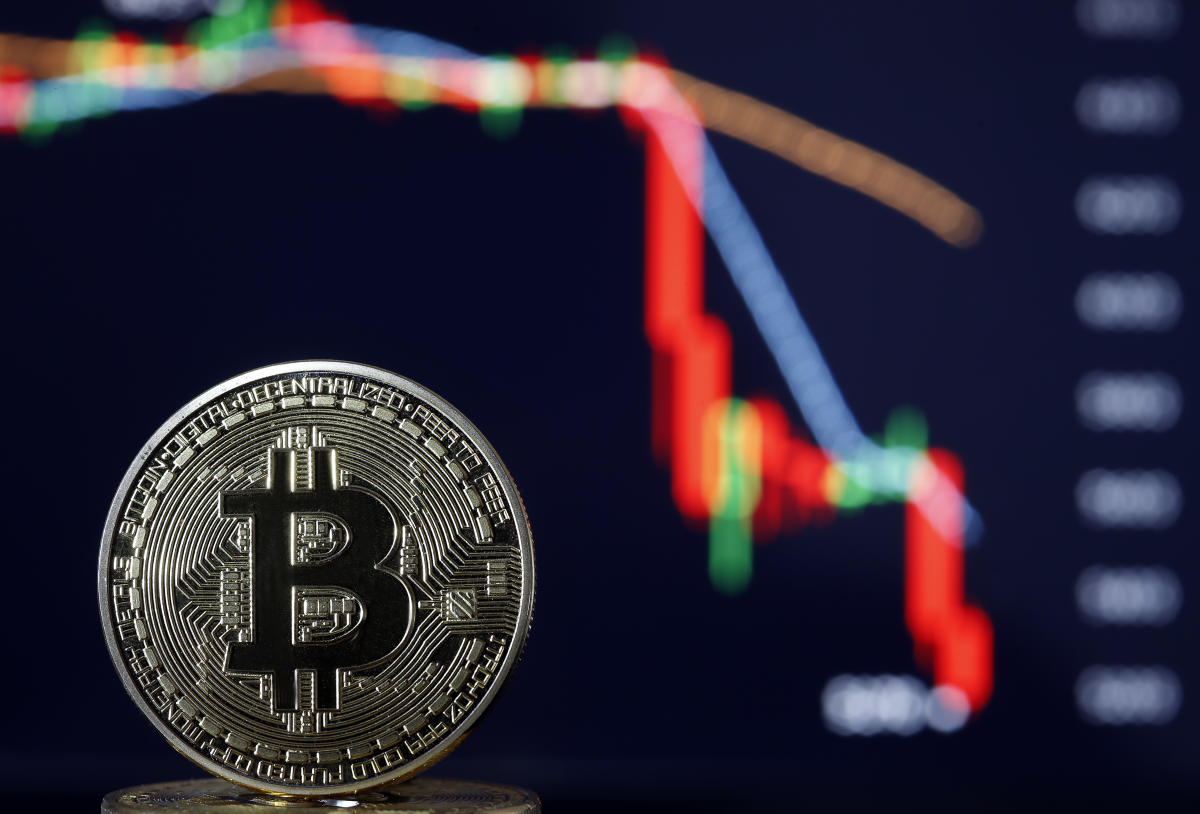 The collapse of FTX has caused Brazilian retail and institutional sentiment toward crypto to decline, but this will not affect...

- Blockchain is a digital database that employs cryptographically linked networks of peer-to-peer nodes - It is a technology that...

Bitget plans to increase its workforce by 100 by the end of the year. -The exchange has updated its target...

Lido Finance has been a bright spot amidst the chaos of the crypto market, earning $1 million or more in...

The Mortons claim they were pressured into selling millions of Nexo's native token back to the firm at a discount...

- The FTX collapse is a tragedy and total failure of governance - This will accelerate a trend back towards...